I’m Scottish – and I want to speak to someone 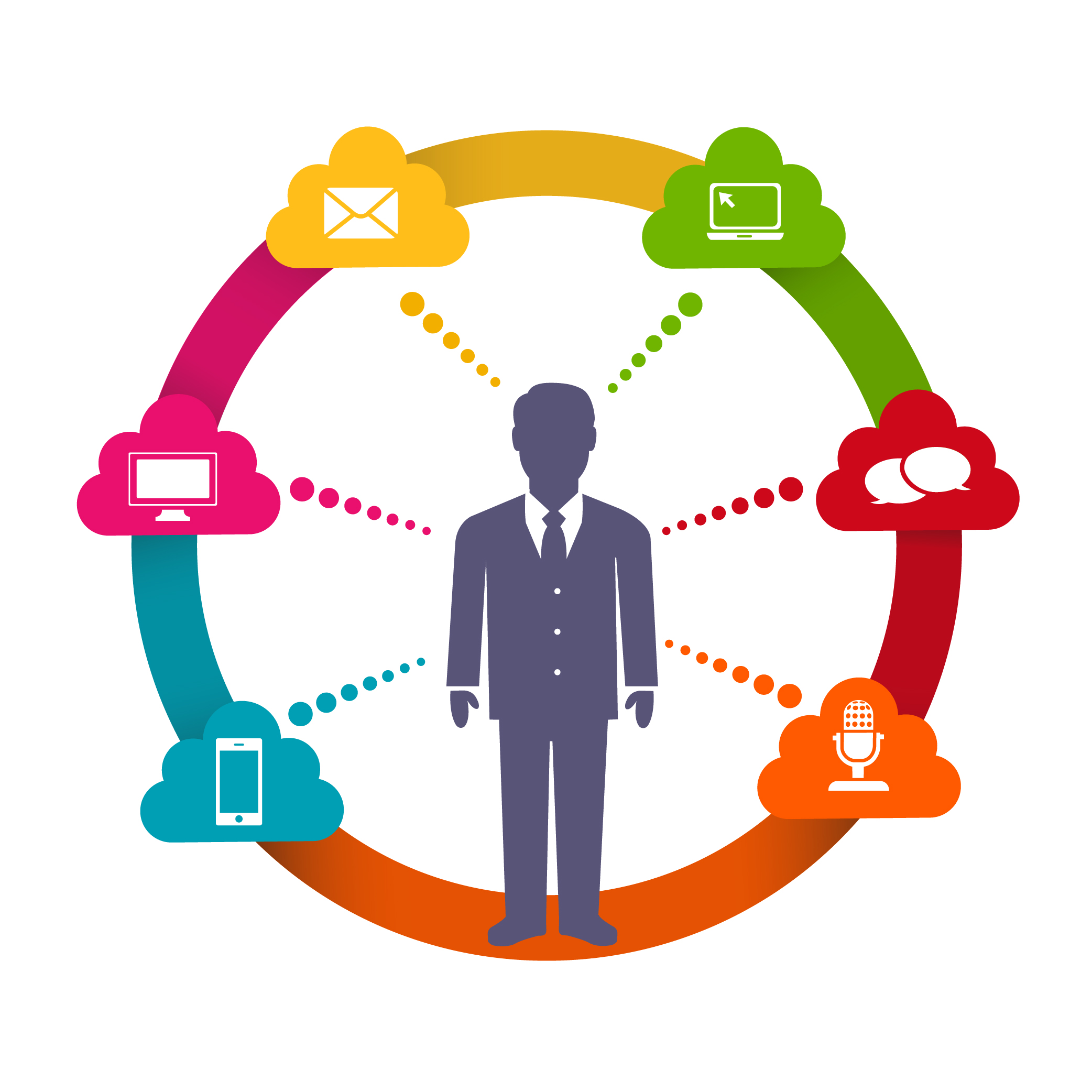 Despite the growth of technology at every turn, we still want to speak to someone when it comes to making an insurance claim – especially if you live in Scotland. The overwhelming demand from those questioned in a survey about how they would prefer to interact with their insurer was to speak to someone over the phone. In Scotland, the figure rose to more than 60 per cent, while in London, the demand to speak to someone over a claim fell to 41 per cent, according to the survey of 2,000 people run by Auger, the independent specialist serving the insurance industry for drainage and water mains.

David Brewster, managing director of Auger, said: “One of the main challenges of adopting new and emerging technology is to retain the personal aspect. If a service is automated or using AI then it still needs to retain the human element which this research has shown is important to customers. It’s not enough to provide the answer in an automated manner, it needs to be done with personality. “The insurance sector and related industries also need to be preparing for the demands of future homeowners or risk losing the next generation of clients to market disruptors who are more in touch and engaged with how customers want to interact and do their business. “At the same time, we should not leave behind those who still want to speak to someone when it is most important to them.”

The survey among consumers across the UK found that the older we get the more we want to speak to someone, running from 37 per cent from the age range 18-24 up to 76 per cent for the 65s and over. The demand from 18-34 year-olds is for an array of technology, mostly online chat with its convenient personal touch, according to a survey from Auger, the leading independent specialist serving the insurance industry for drainage and water mains claims. Of those questioned, 64 per cent of 18-24 year-olds said they preferred using technology, with online chat most popular (31 per cent), logging onto a website (17 per cent) or using a mobile app (14 per cent). The demand for tech from 25-34 year-olds was much the same - standing at a total of 60 per cent of those questioned - with online chat again the most in demand (29 per cent) followed by a website (18 per cent) and use of a mobile app (13 per cent). Customer sentiment was also high across the board for a ‘hassle-free’ process when they were asked what would be most important to them if they had a claim, coupled with the speed with which the claim was resolved. In the survey, the quality of the work undertaken (16 per cent) was of less importance along with how genuine and personal the customer service felt (8 per cent).

The survey commissioned by Auger questioned 2,000 consumers across the UK across all age ranges and gender 18-65 and above in November 2017. ENDS.