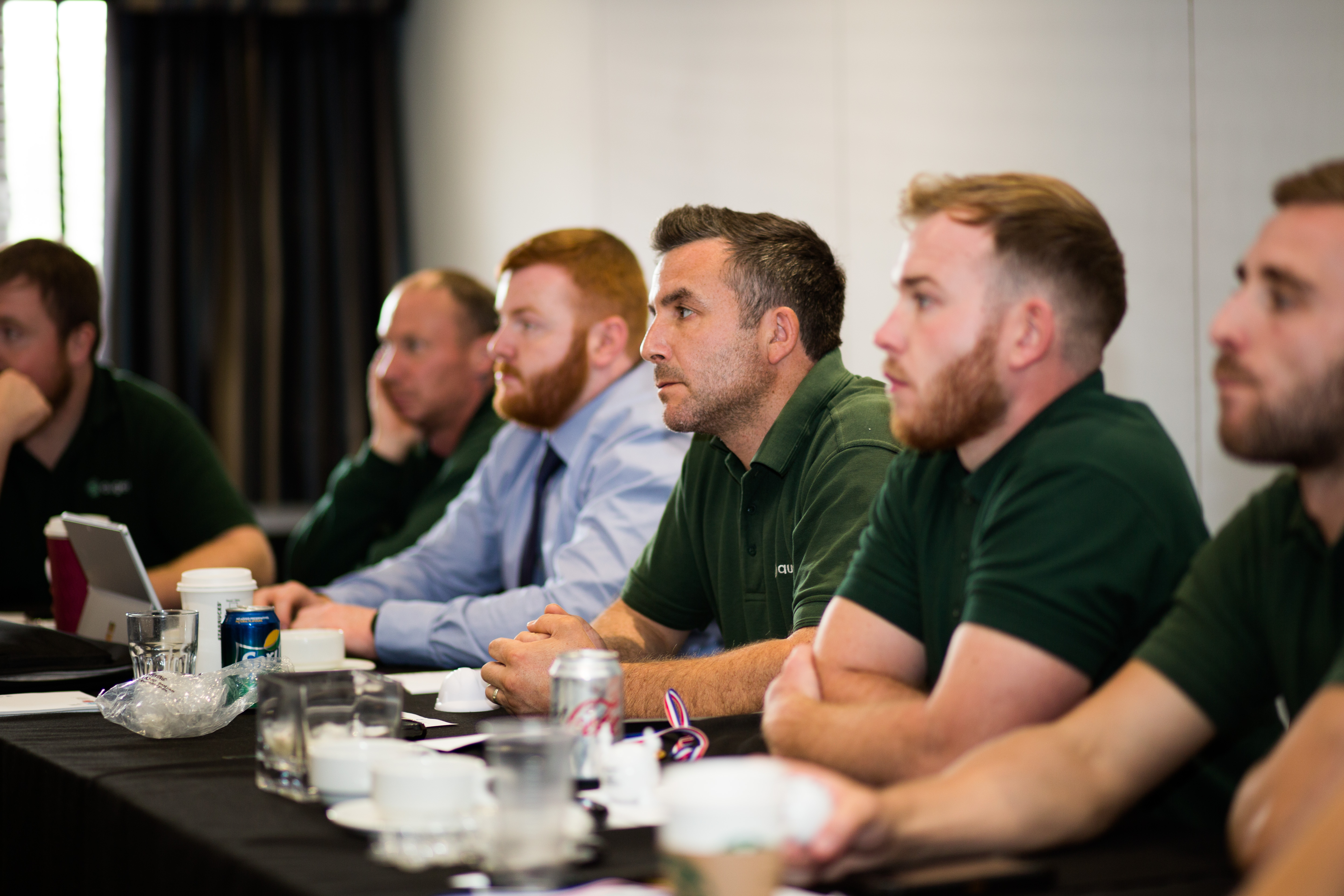 Auger, the market-leading independent drainage and water supply pipe specialist, based on the Wirral, has taken on a team of new employees, expanding every part of the business.

The Wallasey company, which serves the UK-wide insurance industry, has made significant investment into its business in recent months, with a move to a new £1.2million headquarters. Now Auger has announced it has taken on eight new staff, both office and site-based, to continue its expansion plans. It is also currently recruiting for an additional 11 external engineers. Four water mains engineers have been recruited; Carl Clare, Stephen Shaw, Mark Shead and Peter Clark. Adam Lofthouse also joins as an assistant water mains engineer, with Alex Smith as an internal technician. Meanwhile, two account managers have joined the business – Tom Carter and Chris Simons, The news comes just months after Auger previously announced six new recruits to its team as part of an expansion plan which aims to double the size of its claims department to more than 40 staff.

Nicola Lyon, Auger’s head of recruitment and staff development, said: “As the business continues to grow, we are seeing a real need to recruit new team members – based both here at our headquarters and engineers who will spend their time on-site carrying out repairs for customers. “We are proud to be building an unrivalled direct labour force which can respond quickly across the UK and we’re planning to continue this growth for some time to come.”